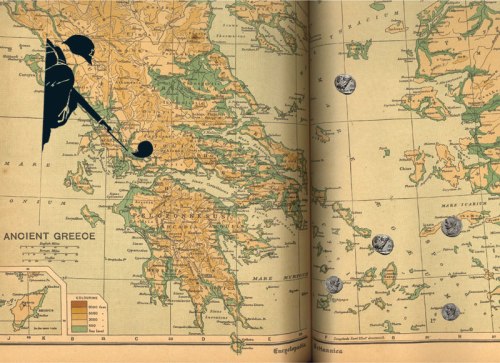 My Personal Canon of Great Books:

There have been lots of fascinating lists of personal canons of great books among lit bloggers and I’ve succumbed to peer pressure and made my own list. As I was thinking about my list I realized that the ancient authors are embarrassingly predictable. So I’ve broken my canon into two parts, ancient and everything else.

Seneca, everything he wrote, especially The Trojan Women

Propertius, Elegies (Many read Catullus and Ovid and unfortunately bypass Propertius. But his poems are just as good and important.)

Lucan, The Civil War (A very underappreciated epic from the Latin Silver Age)

James M. Redfield, Nature and Culture in the Iliad

Pascal Quignard, The Roving Shadows and The Sexual Night

John Wiliams, Augustus and Stoner (Stoner is his more popular novel, but Augustus is brilliant!)

Anne Carson, Nay Rather, The Bakkhai

Georgi Gospodinov, The Physics of Sorrow

Sergei Lebedev, Oblivion and The Year of the Comet

Teffi, Tolstoy, Rasputin, Others and Me

Of course all of this is subject to change according to the year, my mood, the weather, etc.

24 responses to “My Personal Canon”